Smartphones have become popular, and the use of virus software to steal information is very serious, making people unpredictable. K18 solves the problem that the previous detectors cannot detect the frequency of signals such as CDMA and 4G. , can accurately find out: monitors, tracers, car trackers, line cameras, cable cameras, electrical radiation sources. . . . . . It can effectively prevent infringement, fraud, and protect personal privacy information and information confidentiality.

The function is as follows:
1), with automatic detection function, the host carries it, there is a eavesdropper in the environment, a pinhole camera,

Casino gambling, etc... The host will automatically vibrate on your body to indicate danger.

1, often use the bank
4. People who often go to public entertainment places to spend;
5. People who often go to various shopping malls to try on;
6. Respect those who are personally stable and private.
7. Persons who contact and keep commercial secrets;
8. Security personnel in trade secrets and technically secret places;
9. Anti-sneak shots and anti-spyware professionals;

probe Detect if your car or office is equipped with a wireless eavesdropper or wireless bug.

probe Detect whether the phone has been eavesdropped or abnormal (the signal is sent out for no reason during standby).

probe Detect if your car is equipped with GPS tracking, GPS location tracker.

probe Detect your working environment and whether the building has radiation from the rooftop base station.

probe Detect whether household appliances such as microwave ovens leak electromagnetic radiation that is harmful to the human body.

probe Detect whether there is strong radiation in the environment called “mobile killer”.

probe Detect if there is a suspicious radio signal in the environment. 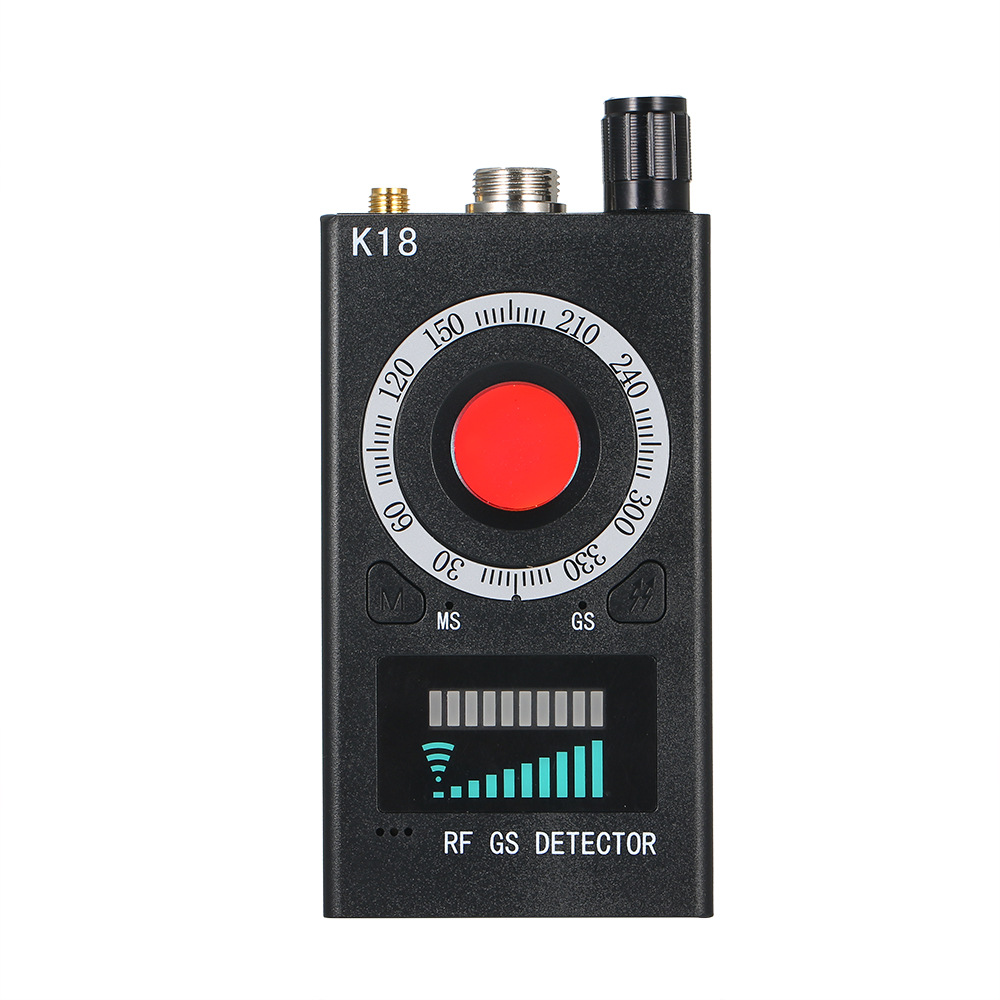 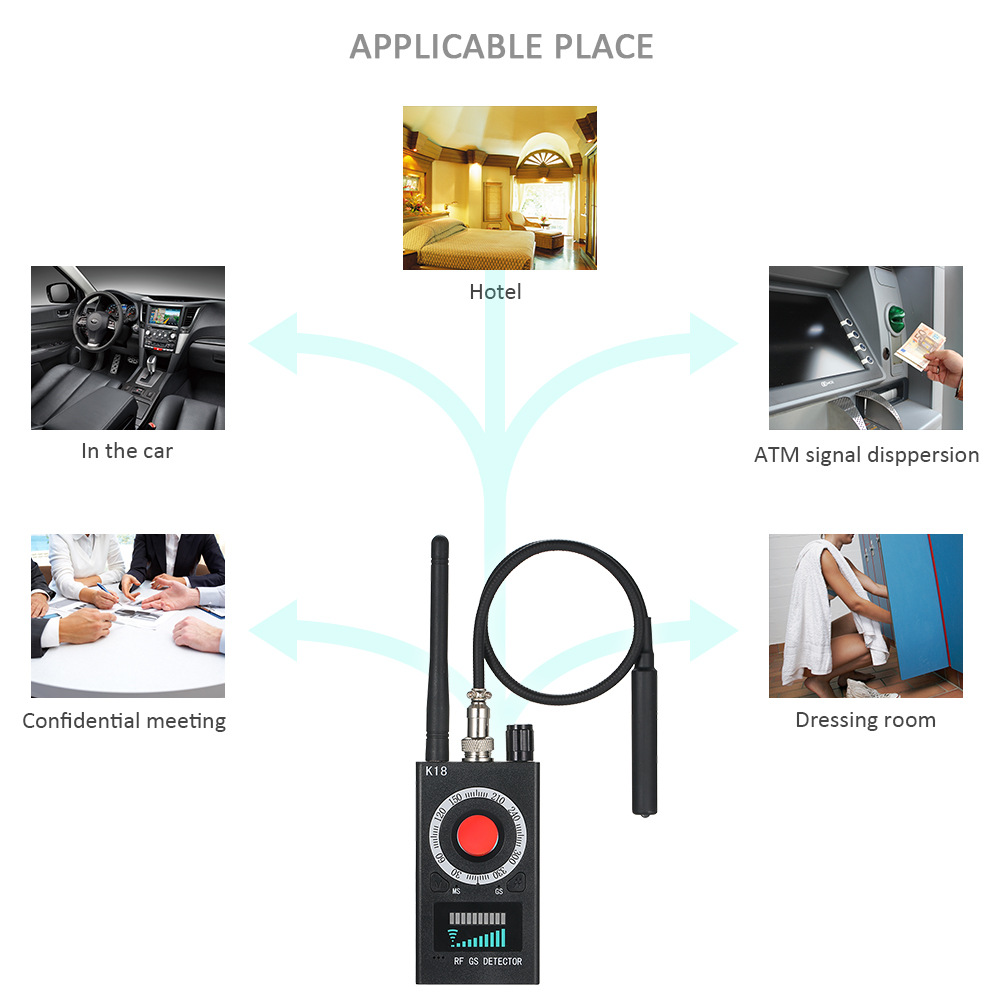 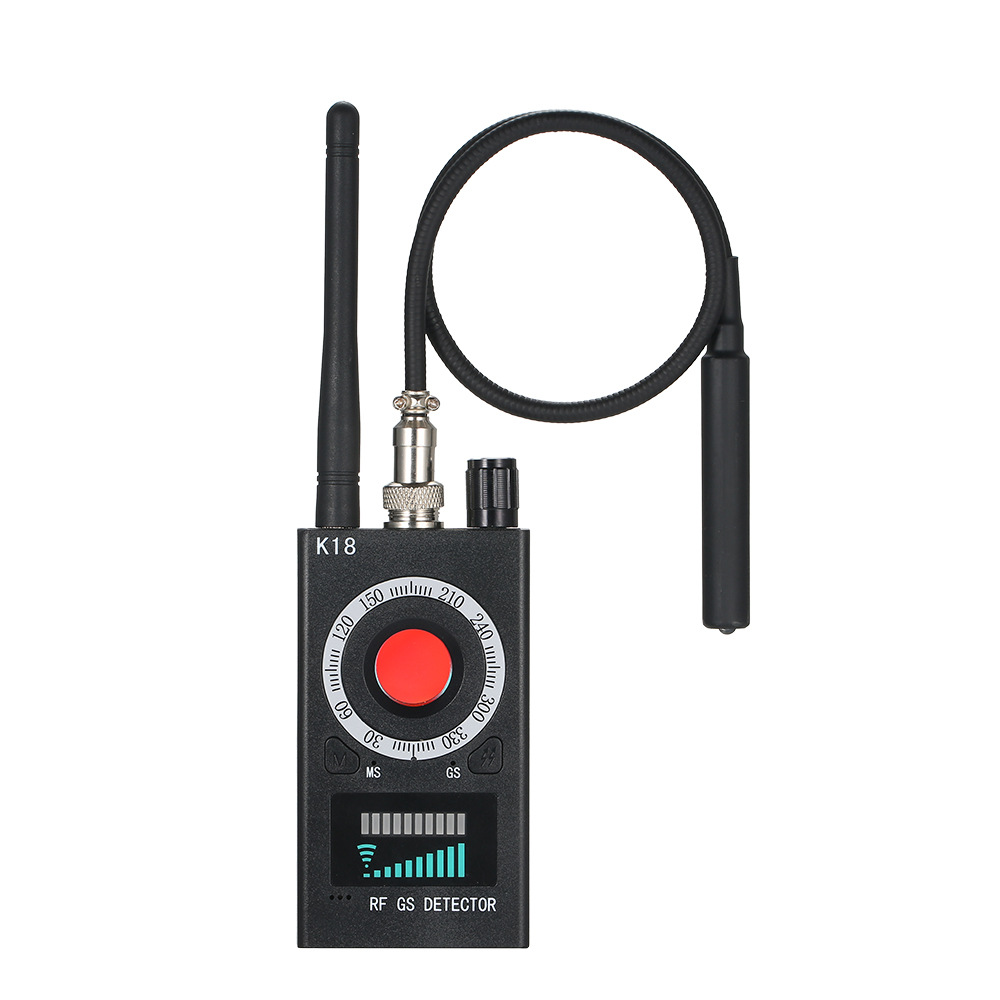 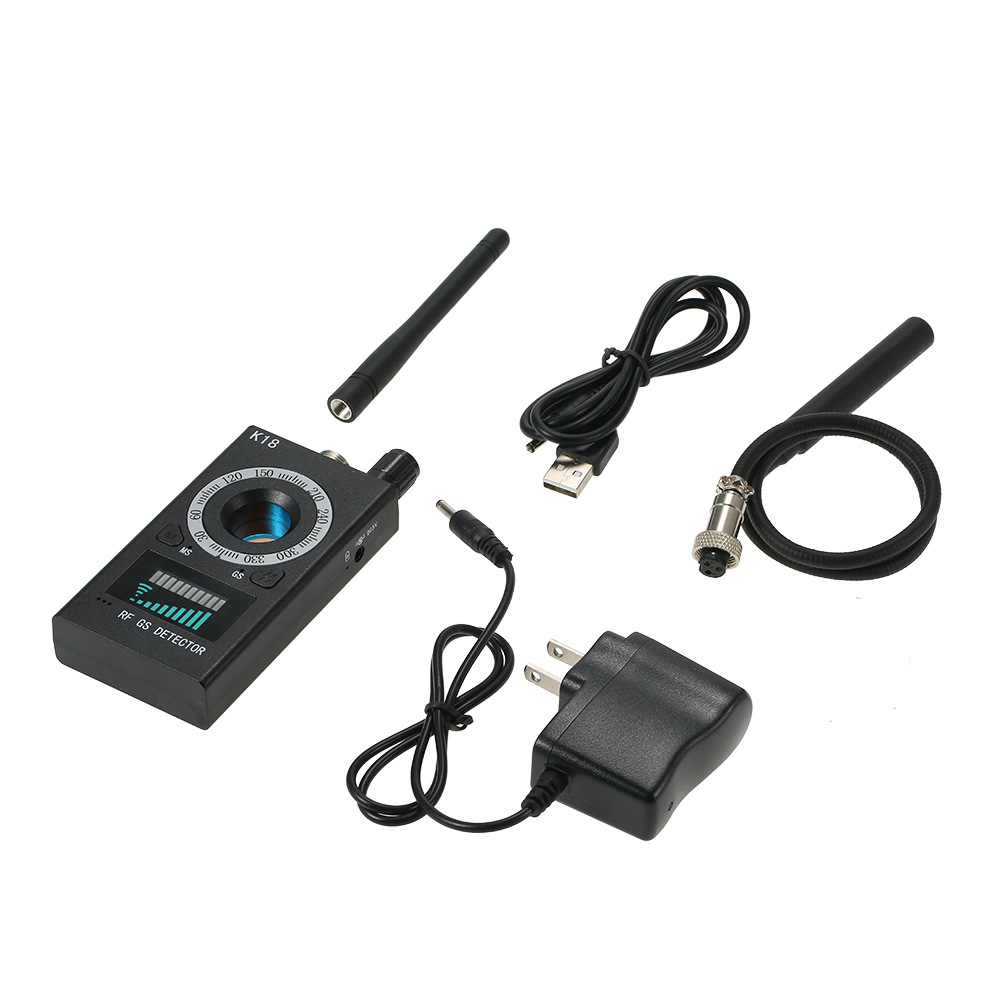 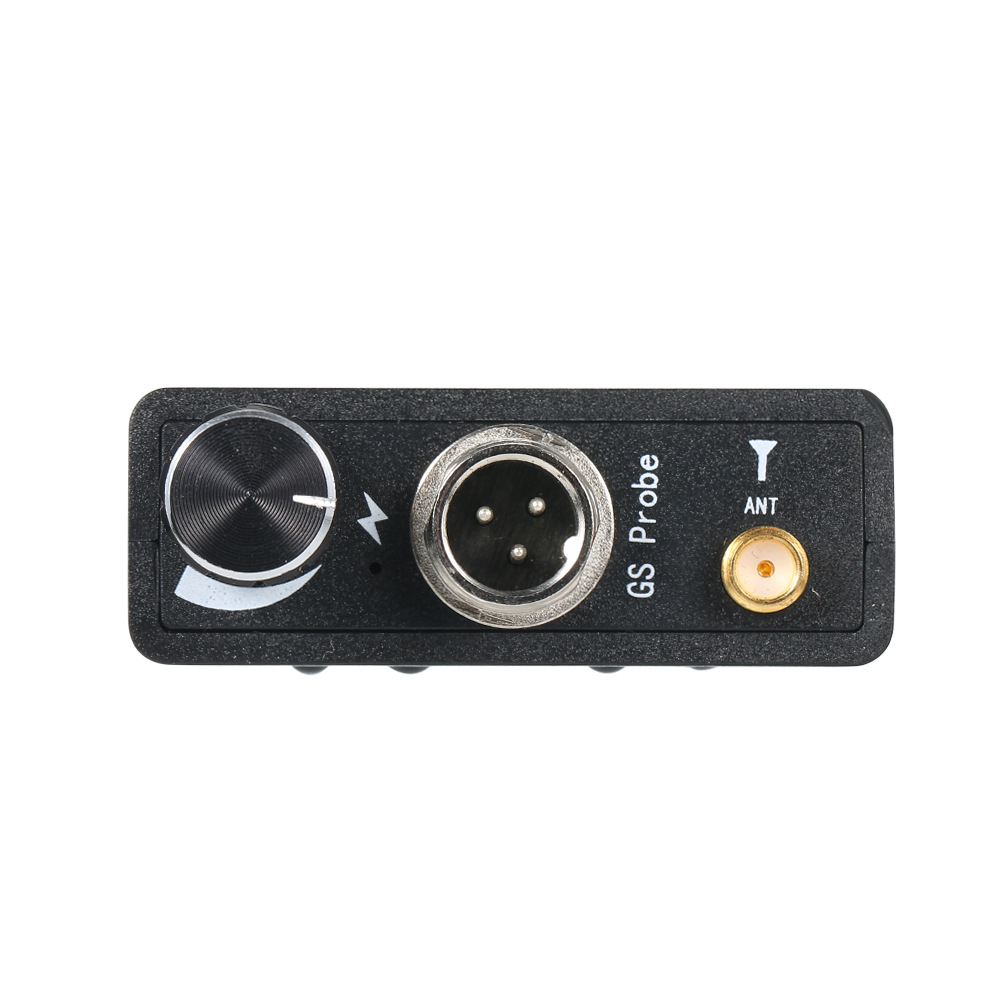 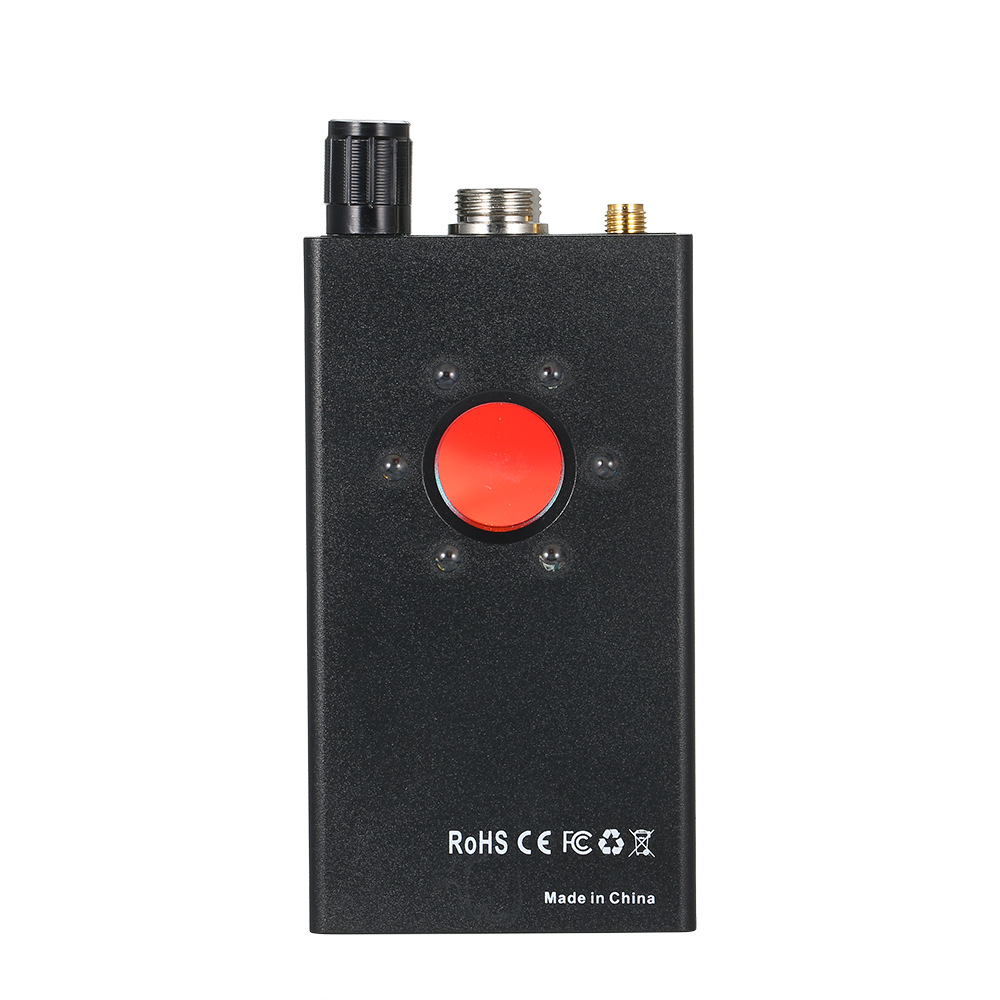 Enter Your Email Address Here To Get Exclusive Offers and Discount Coupon codes.